How to Find the Functions of Genes

What is a gene?

It is the fundamental unit of heredity. Gene is made of DNA - deoxyribonucleic acid and it carries coded instructions. Humans have more than 20000 genes and in humans about 99% of the genes are the same. The 1% difference in genes makes you, YOU. This small difference makes each one of us unique and also the individual health predispositions and traits in humans - this is also the reason for the body's nutrient requirements in identical twins. DNA is made up of four nucleotides - Adenine, Thymine, Guanine, and Cytosine. Combinations of these nucleotides form genes and a set of genes is known as genotype.

As each gene codes for information of each bodily function, understanding the function of each gene is important. When a defined gene has mutations, meaning a different code than normal, it points to a predisposition of a disease/malfunction. For example, genes coded to make protein like insulin. The coded information in our cells generally has the below-given flow:

Understanding gene functions and its deviations therefore becomes important to study the development of diseases and prevent them.

How to know about your gene functions?

A genetic test can identify the small differences in the nucleotides that make you genetically unique. The nucleotide differences in your genes are the genetic-markers called Single Nucleotide Polymorphisms (SNPs). This technique of identifying these SNP differences is called Genotyping. With a genetic test, you can get a report on the basis of the genotype of your DNA. SNPs that influence your genetic predisposition to various health conditions and traits are identified and informed to you with lifestyle modification recommendations.

There are a lot of health conditions and traits that you can find out with a genetic test. Knowing your predispositions or risk to certain health conditions or deficiencies can help you prevent them before they actually develop. Want to know more about modifying your lifestyle according to your genetics to become healthy? Click here. 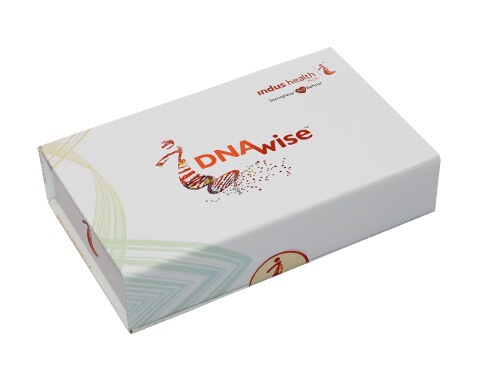 How to Find the Functions of Genes

We would love to hear from you

We would love to hear from you 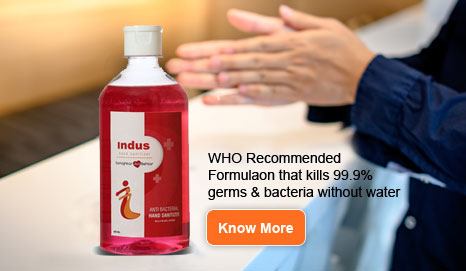