Together we will win the battle against Covid-19. We have started Covid-19 test in partnership with ICMR approved labs. Book your Covid-19 test.

The colon cancer can be categorized into different types according to its occurrence in the different parts of the large intestine. 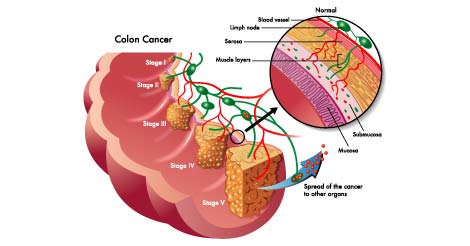 As colon cancer has distinct stages and can occur in different parts of the large intestine, regular medical health checkup can help in early detection of the disease. Such examinations and screening of your health warn you in case of any infection or problem. Detailed checkups from Indus Health Plus have proven to be beneficial in early detection and treatment of the disease. To get in touch with us, fill up the query form. 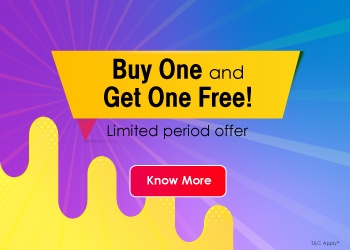 Must Read About Colon Cancer